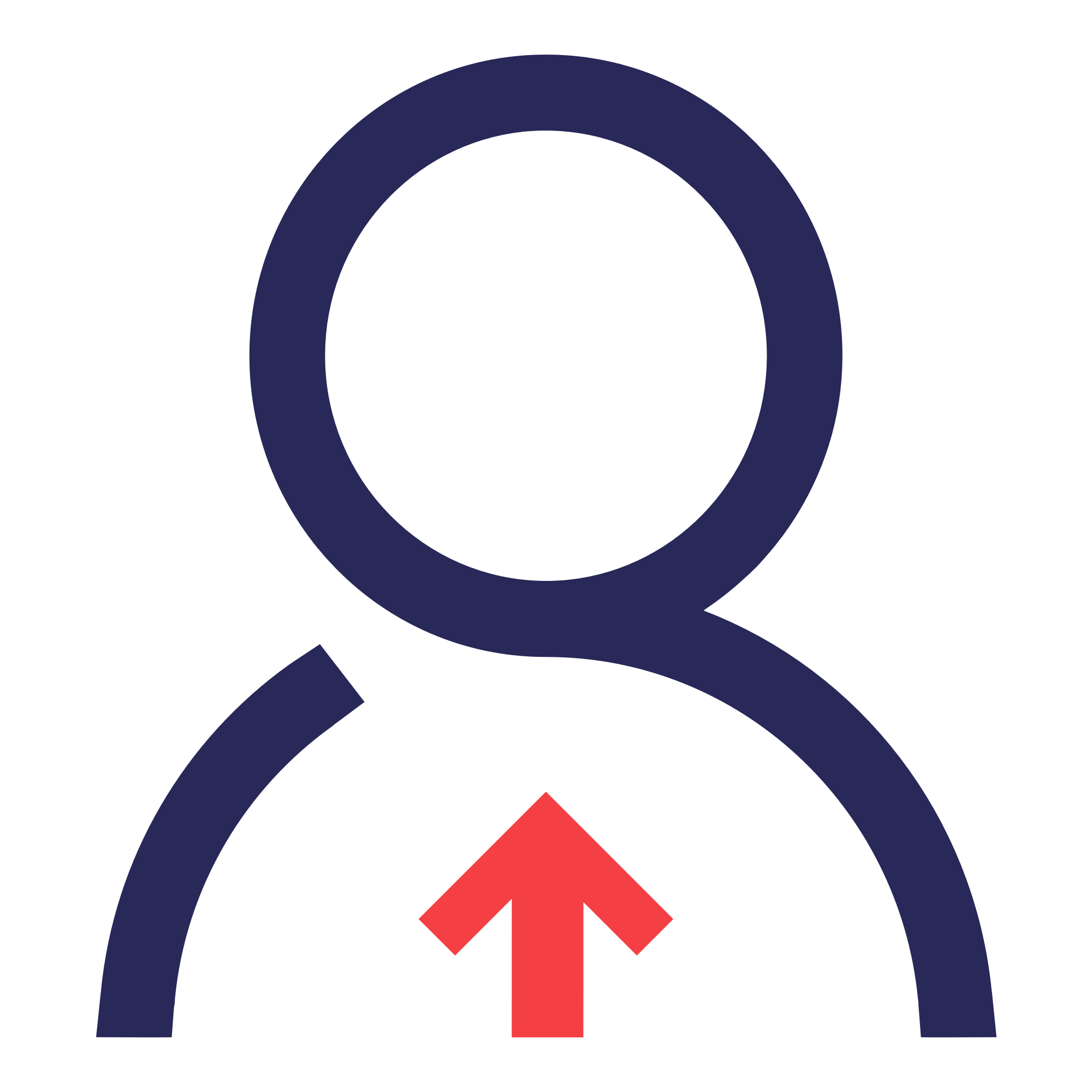 This work package aims to deliver a technically and functionally validated ePortfolio prototype and proof of concept that accommodates the needs and wishes of every stakeholders group involved in workplace learning in healthcare (eg. Students, trainers,and supervisors form workplaces and educational organisations).

The research group for Media, Innovation and ICT at Ghent University will is responsible for the realization of this work package, since user innovation research is central for this work. This package commences from exploring and defining ePortfolios requirements for workplace learning and assessment in healthcare curricula. Afterwards, these requirements will be translated into design opportunities. Several design aspects will be evaluated in a real-life setting, and design commendations will be provided based on these evaluations. Currently, there is no company developing ePortfolios involved as partner in the project, the prototype will be developed by a still to be determined developer once requirements for the proof of concept have been formulated.

To develop an ePortfolio that accomodates the needs of every end user, they are all involved in the development process. Students, mentors in the workplace as well as internship supervisors affiliated with a university (of applied sciences) were invited in the past year to map out current workplace learning in focus groups. This revealed some issues:

For the first prototype the focus is on capturing feedback & learning moments in the workplace through audiovisual material and speech-to-text technology.

To test the first prototype, we conducted a user survey with 25 students, 27 mentors and 20 supervisors. First, the participants could watch a video about a possible scenario between a student and a mentor in a hospital. Then they were allowed to give feedback to the student from the video via the ePortfolio in three different ways: using free text, using structured questions or using speech-to-text (STT).

The majority of users preferred answering structured questions (e.g. What are the strengths? What were the working points? Do you have any concrete tips?). This method was as easy to use as typing a free answer into an empty box, but users found it more useful. The structured questions are a useful guide and improve the effectiveness and quality of their feedback according to more than 75% of the users.

The STT method scored slightly worse in terms of ease of use, usefulness and general attitude. The system is not yet fully developed and is awkward when one wants to work iteratively. But according to many users, it is a good tool to use at the workplace during shift times when you want to record something quickly as a reminder after a case or to record a conversation with the student.

We are also starting the second prototype, which is mainly aimed at entering competency lists. We want to build a system so that programme managers can easily manage and create the competences and competence criteria specific to their own direction. In this way, each course is independent and can enter and modify its own lists in due course.

We compared the functionalities of different ePortfolios. You can read the results below:

We will start with the development of a second prototype, in which the focus will be on the easy configuration of competences and evaluation methods of these competences by the programmes themselves. In this way, the prototype can be adapted to the needs and wishes of each training. 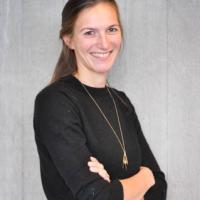 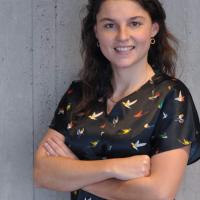 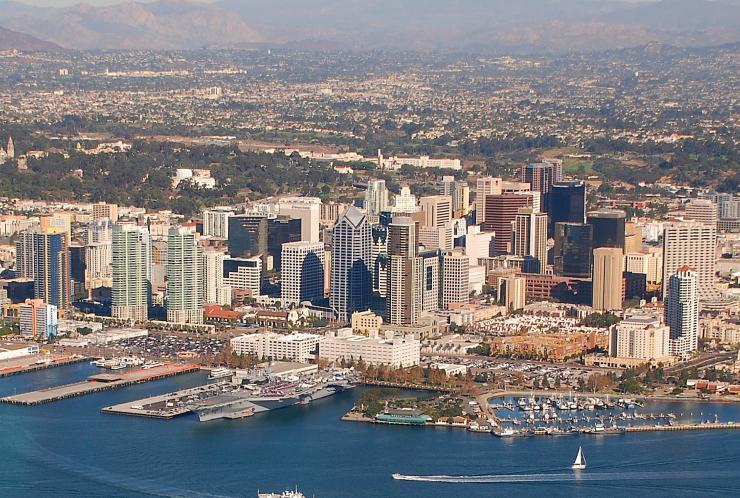 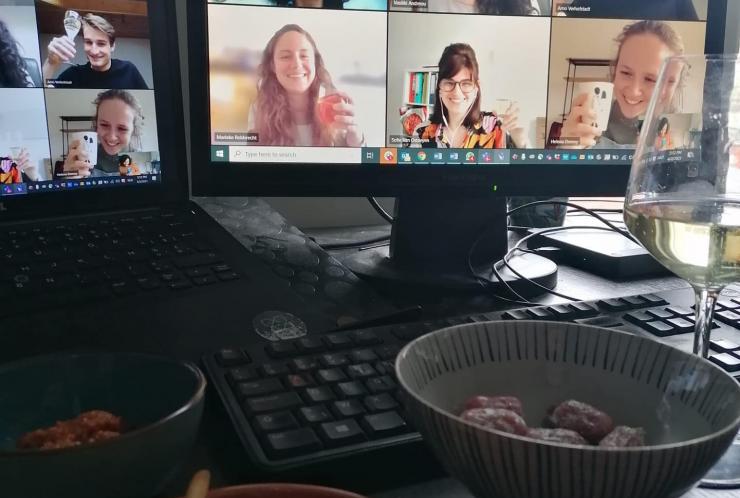 Our consortium has the ambition to develop a collaborative and innovative centre of expertise in the field of ePortfolios and workplace learning in healthcare education. You can contact us with questions about design, legislation, training, and research. Please contact us if you are interested in sharing expertise or collaborating in research projects at home and abroad.